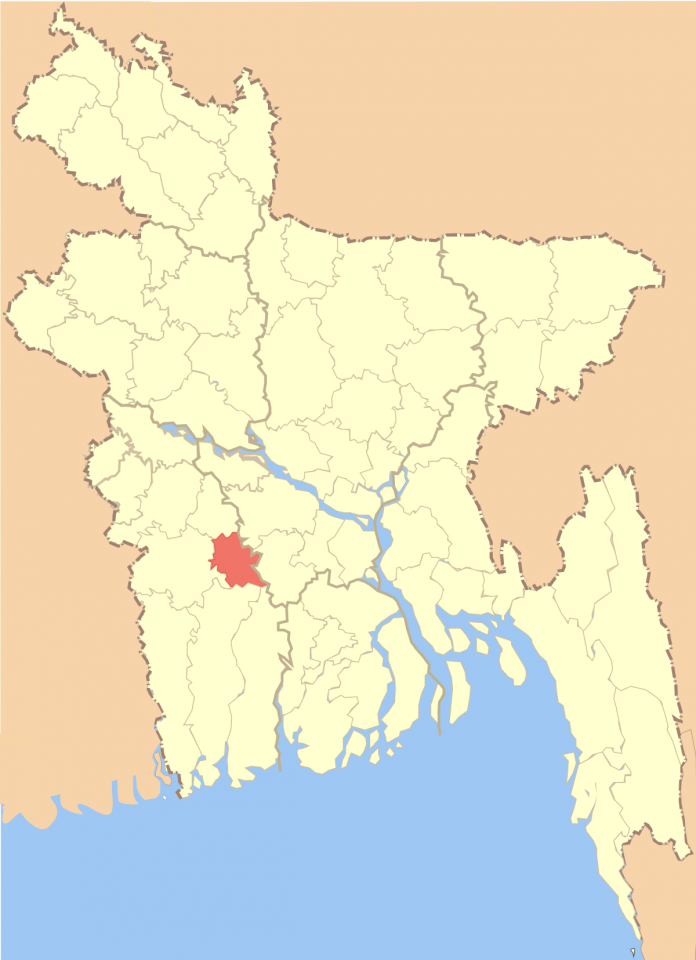 A victory day free from the physical presence of any known war criminal was probably the central theme of this years victory day celebration, and it was indeed something to celebrate. This year’s extraordinary celebration saw thousands of patriots from all walks of life marching in colorful rallies, healing the wounds of the recent communal atrocities.

But while we were celebrating, a serious act of discrimination was committed against the Baul community in Netrokona district, as sanction has been imposed by the state officials on a regular Baul assembly, apparently due to threats of violence made by the local Islamist group Hefajot e Iman.

The great irony is that, this heinous attack on Bengali culture took place on the very day the nation was paying homage to the martyr intellectuals for their supreme sacrifices, and disappointingly, for some mysterious reason this serious event escaped the mainstream media radar.

If the BBC report is to be believed, and I see no reason why not to, pummeled by the Islamists, the Bangladeshi state executives yet again complied with a demand which by all means was illegal and criminal, when they should have had brought the perpetrator Hefajot e Iman leaders to justice for threating peaceful Baul citizens with violence.

One of the most spurious argument made in defense of this act of dismay, was that it was necessary for peace, but allow me to call a spade a spade, even though it might ruin the party of the self-satisfied state officials, in terms of justice it was a crime against humanity, an inhuman example of overriding the rights of the few by the many.

And if Bangladesh government cares about the constitution and it’s international reputation as a party of the Universal Declaration of Human Rights and the International Covenant on Civil and Political Rights, those officers must be held accountable along with the Hefajot e Iman leaders.

In line with the view of the Article 18 of the ICCPR and the UDHR, the section 41 of the constitution of Bangladesh stipulates that, every citizen has the right to profess, practice or propagate any religion and every religious community or denomination has the right to establish, maintain and manage its religious institutions.

That’s not all, this sanction has also clearly violated, section 37 of the constitution if not section 38, article 20 of the UDHR, and article 21 of the ICCPR.

Honestly, it is beyond my Imagination that someone can have any issue with these amazing human beings who sings for humanity, well, except from the agents of Wahhabism and Salafism who already have established a cruel reputation for their heinous act of cultural destruction all over the world, and in Bangladesh the Bauls are becoming the victims of this evil trend.

This mystical philosophy is the center piece of Bengali cultural heritage and for that Bangladesh has an intellectual property right over it, which Bangladesh claims by, publishing stamps, formation of Lalan research institute, and sponsoring Lalan fairs, but still threats by the Islamists remain as the everyday part of life for the Bauls.

We see Islamists threatening the Bauls in public gatherings and even worse, the tortures of Baul followers were reported in the District of Kustia at the center of Baul culture.

But unfortunately, despite having adequate legal provisions, justice is something we’re yet to see. It implies, the problem doesn’t lie with insufficient law, but rather with enforcement.

The Bangladeshi state, as it seems, has really become too selective about the types of crimes and criminals it punishes.

When it involves the Islamist leaders we somehow have managed to forget the universally accepted doctrine of command responsibility, which is that, a commander or a civil superior who have effective control over the individuals who committed the crime should in certain circumstances be responsible for those crimes.

The Bangladeshi establishment needs to understand, quoting Mark Ellis, chief executive of the International Bar Association, that destruction of cultural heritage is not a second-rate crime. Its a part of an atrocity to erase people.

Whether accepted or not, the government is playing into the hands of the Islamists, and this is alarming. As we do not wish to become a failed nation like Afghanistan or Pakistan, this is high time for the government to respond with drastic action. Bangladesh can not be held hostage on the pretence of peace.

I’m equally, disappointed at Bangladeshi cultural community. Just like the mainstream media, they also maintained an almost pin drop silence about this matter. Nasir Uddin Yousuf, the center figure of the movement, with whom I’m connected via Facebook, has posted joly images of the victory day celebration, which is appreciable, but no words about this atrocity. Same applies with the other leaders like Ramendu Majumder, Tarana Halim MP and Asadujjaman Nur MP.

The mystical creations of Sufis like Lalan Sai, Hason Raza or Shah Abdul Karim is our best offering to the global culture. In the form of Baul philosophy, these Sufis have created a stunning masterpiece of humanity. This philosophy is an illustration of Bangladesh at her best, and deserves to be protected as a cultural heritage of outmost importance.

This culture of impunity towards the Islamist leaders needs an immediate end.

Do not play with our kids future