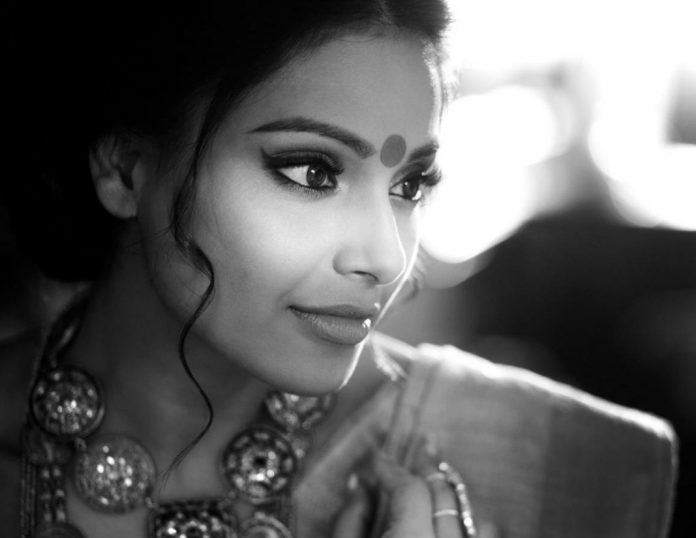 A friend recently sent me the link to a video of a Bengali woman’s obsession to cook the perfect fish dish and 15 seconds into the video, I realized I was looking at a set of stereotypes being passed off as comedy and that can at best evoke nostalgia for home-cooked fish but was definitely not funny.

The friend had limited knowledge about Bengalis but belonging to that community made me detect the tone of the video which was exaggerating the stereotypes around us, especially by throwing into the mix, the only kind of Bengali woman who has walked upon this earth – the big eyes, the dusky skin tone, and those glasses to add some intellectual prowess. Children of the 90s can think of Rani Mukerji, Sushmita Sen, Bipasha Basu, immediately, and reach your conclusions.

To me, the video was part of a narrative, not a one-off incident. My friends in Delhi and elsewhere who are not Bengalis have often reached conclusions about me based on a few stereotypes about Bengali women which by now irritate me to no end.

So many people have told me “but you don’t look Bengali…” because I apparently don’t have the proper eyes to fit the narrow confines of this listicle which tells “it is amazing to date a Bong girl” as she has those “big round puppy eyes“. The attached gif in the above linked article of Aishwarya Rai unfolding her “big” eyes is quite ironic – she is not Bengali – and neither is Vidya Balan, a wake-up call for anyone still under that illusion. The issue is not that my eyes are different from the stereotype. The issue is why are Bengali women’s eyes being exotified to sell their value to men so that they date us?

We, the Bengali women, come in all shapes and sizes, skin tone and eye-size, too, though there are very successful Bengali models and actresses around whom these stereotypes seem to be based upon. Cinema has often sexualized women on screen and Bipasha Basu mostly got to act in stereotypical roles of the highly sexualized woman in horror as well as comedy films. On a different note, she was also busting the stereotype that darker women could not be stars. Considering the reach of Bollywood in our country, it is not so difficult to understand why many people talk about their fascination with Bengali women, their duskiness and sexual appeal, though skin tones among Bengali women vary as much as among other Indian women.

I have a problem with such exotification because it whitewashes the different kinds of Bengali women I know and those I don’t and reduces them to a portrayal pandering to male sexual fantasies.

I dislike listicles which condense information to the point that it loses all nuance, and sometimes, even meaning. This listicle only gets stranger as it points out another positive about Bengali girls – “You don’t have to fear the typical gruff, bad-ass hard-to-please dad because most Bong dads are super cool. You will have to charm her tigress mom though.”

My mother is a kind, strong woman who has faced most of the troubles of living in a patriarchal society that Indian women from other communities face, and like them, she had the resilience to survive it as a woman and not as any other magical or aggressive creature. My father can give anybody a hard time, just like my mother can. At least this list does not say Bengali men are not “manly”, a sentiment I have heard people who are not Bengali express, especially, as they try to woo Bengali women. It is ironic that Bengali women are considered genetically intelligent and opinionated, and if Bengali men ever dare listen to what they say, they are no longer “manly”.

I, first, became aware that Bengali women were supposed to be sexually appealing, an avid reader of books, into music and musical, too, and opinionated, all hail a set of genes passed down from parents, when a boyfriend told me how he felt proud to talk about me before other boys because I was Bengali. Not because I was a decent person and trying to be a better one, but because I was a Bengali woman. Check out this listicle to agree with his views!

However at the same time, this boyfriend would dismiss my gene-gifted opinions because, obviously, men know better, and I was unreasonably assertive – another superpower of Bengali women, as per listicles like this one. So, my opinions and intelligence were in reality useless to him but another object of racial fetishization. Then there is this point in the listicle – “She is a feminist, might not be a hardcore one” – which comes up only because a “hardcore feminist” might be offensive for the men whose fantasies this list is pandering to. “It is practically impossible to impress a Bong lady,” it adds, urging men to feel challenged about impressing her (even if she doesn’t like him and rejects him outright) and encouraging the kind of chauvinism that has been historically harmful for women.

Surely, it is high time to speak up against such stereotypes being passed off as nostalgia or humour or just fun listicles because these mainstream ideas about Bengali women affect the way people think about us and behave with us, every day.